Global Impact of Love Without Reason 2018

2018 was a year of tremendous success. Love Without Reason highlights all the continued successes that we have had since our founding. Click here to read more 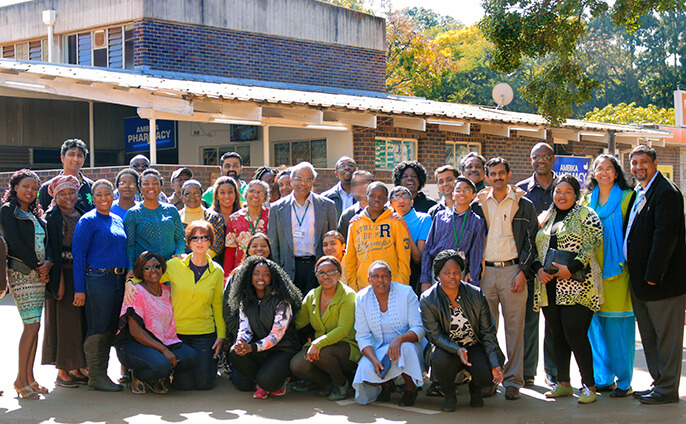 The LWR team first met Dr. Mohambve in Harare in the year 2015. At that time he mentioned that “If Love Without Reason comes and only does 10 surgeries in Zimbabwe, that will be 10 surgeries that I do not have to do.” As the only craniofacial surgeon in the country, the burden was heavy to teach and to expand skills of this surgical specialty.

When the team returned in February 2017, Dr. Mohmabve shared that the country experienced a 5 year backlog of patients waiting on craniofacial surgery. The founders of Love Without Reason, Santhosh and Susan, heard this and immediately thought of their son Philip. In the United States, he had an expert craniofacial team to ensure that his surgeries were done in a timely order. Therefore, today he could speak, and speak well. But if children were waiting for 5 years for their palate to be repaired, then how many of them have no voice?

LWR is committed to work, to train, to exchange skills, to side by side with the people of Zimbabwe, until the backlog dissipates.

Thank you for believing in the vision of Love Without Reason! 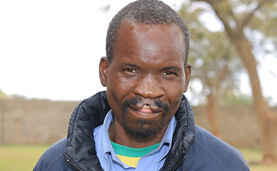 One evening I was searching the wards of Parirenyatwa Hospital for our patients and came across David who had a cleft lip. He was 35 years old. He was going to have his cleft lip repaired the next morning. I learned that David lived on a farm almost 300 km from Harare. A week before, while he was herding his cattle, a nurse came to him and asked if she could take his picture. He knew it was an odd request, but he agreed. The nurse sent his picture to the Parirenyatwa Hospital administration and asked if the LWR team would consider David’s operation. Though he understood there were uncertainties about receiving his surgery during this camp, he still chose to make the trip to Harare.

As David talked to me, he began to dream, “Tomorrow my life is going to start. Beginning tomorrow, people are going to listen to what I say, not turn away from my face. Even though I walk with crowds, I always felt lonely. But starting tomorrow, I won’t feel lonely anymore.” Listening to this young man’s dreams brought tears to my eyes. Then, God reminded me of the biblical story of a young shepherd, David, before he became one of the greatest kings of Israel. He was a forgotten son, left to manage his father’s flocks. But one day God found David and anointed him king. In the same way, God sent Love Without Reason to find you, I told David. “You are precious to God, and He knows you by name. You are not forgotten.” David has had his surgery and is recovering now. He is dreaming new dreams, because you helped him with your donations! There are many more Davids in Zimbabwe, and with your support, we will continue the work! 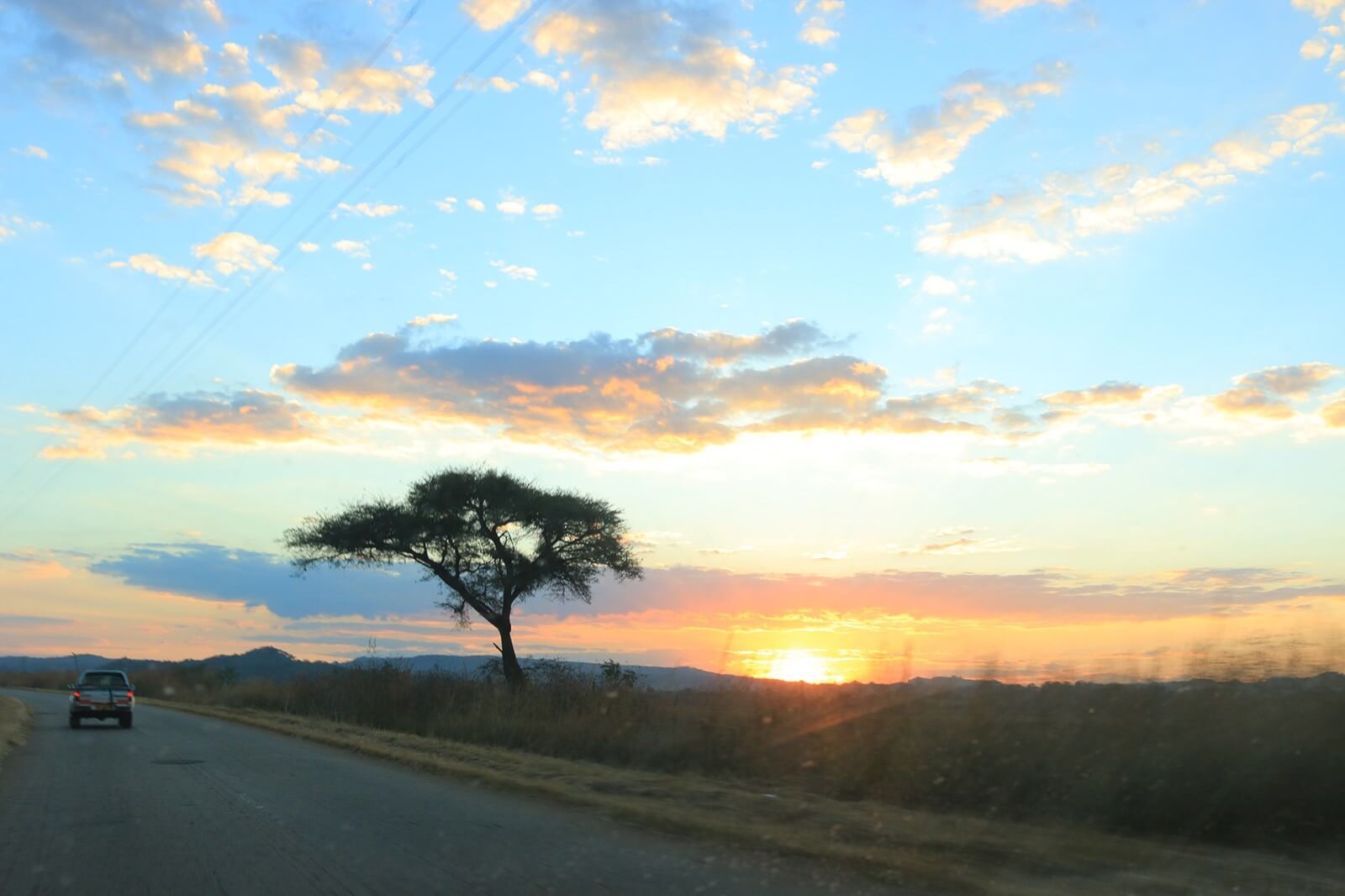