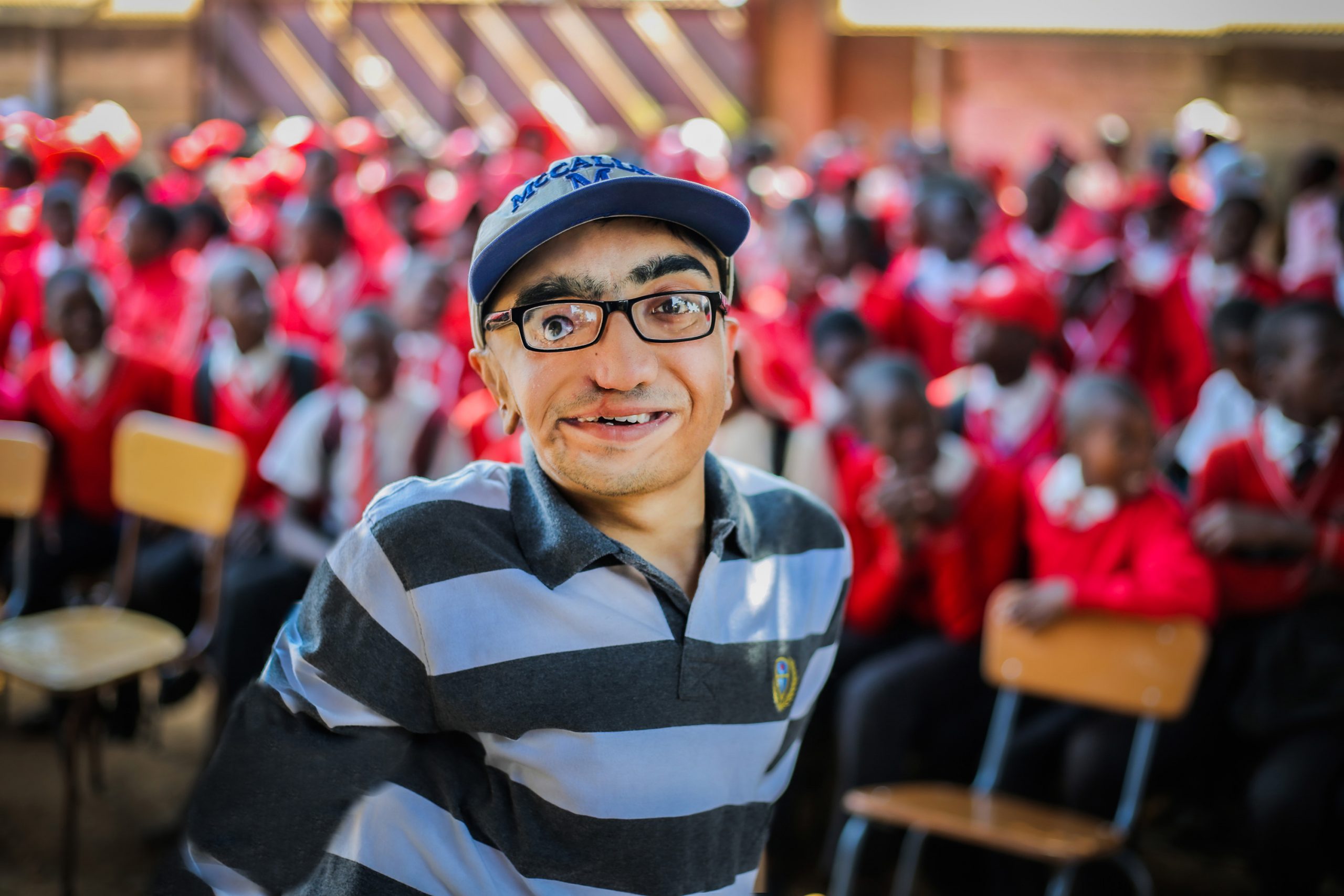 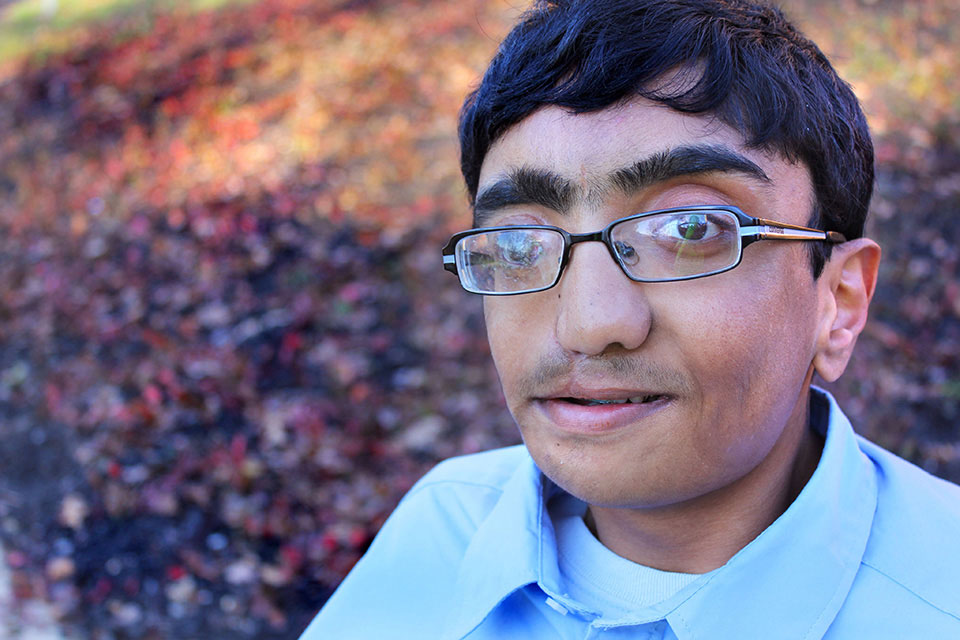 Continuing Philip’s legacy “Until The World is Cleft-Free”

Philip was an incredible young man with a sense of humor like none other. He was born with no right eye, right ear, cleft palate, cleft lip, missing corpus callosum …. This kid fought against all odds and in his short 19 years and help found Love Without Reason and through this organization has helped nearly 600 children receive free surgeries in India and Africa.

Philip was diagnosed with Goldenhar Syndrome and his parents were told he would be mentally and developmentally delayed with poor social and cognitive skills. Therefore, he was placed in Early Intervention and attended Siskin Children’s Institute until age five. He graduated from Westview Elementary School and currently attends the McCallie School. Philip overcame many physical, spiritual and emotional hurdles in life. He went through 23 surgeries and procedures. Yet, his resilient and encouraging attitude has left a lasting impact on many.

While teenagers his age would waste their time playing video games, Philip decided to travel the world and help those who were trapped in human trafficking. Philip’s organization @Love Without Reason has helped hundreds of women be free from the evils of human trafficking. Philip was a motivational speaker and a powerful voice for the voiceless. He was an incredible communicator and loved to go beyond, WAY BEYOND what was expected of him.

Philip’s speaking engagements have taken him to many parts of the world including the United States, Canada, India, Africa, Trinidad and the Middle East. Philip has been interviewed on radio and major TV stations. Philip spoke to promote the good work of Love Without Reason, a nonprofit organization that provides free surgery for people born with facial deformities in poor and developing countries. Philip was a public motivational speaker.

Donate in his Memory 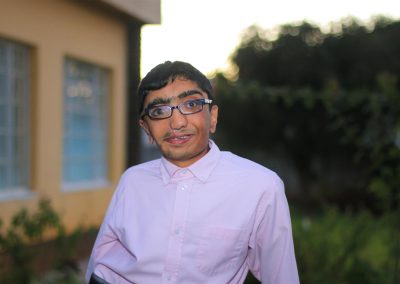 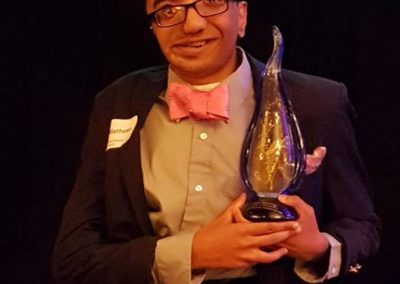 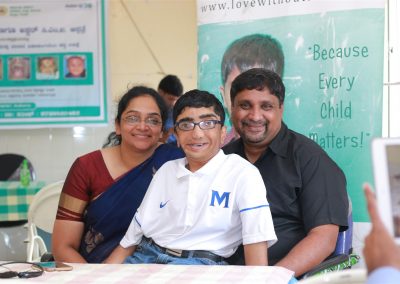 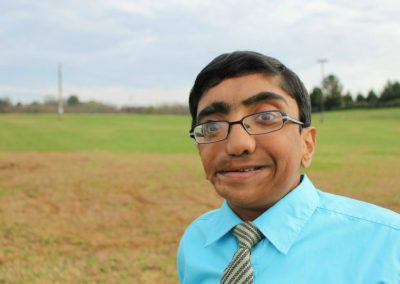 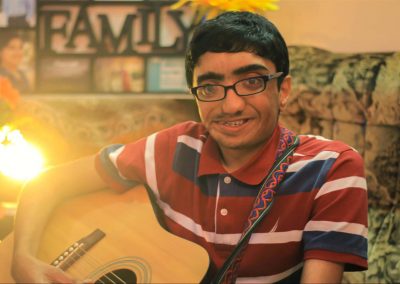 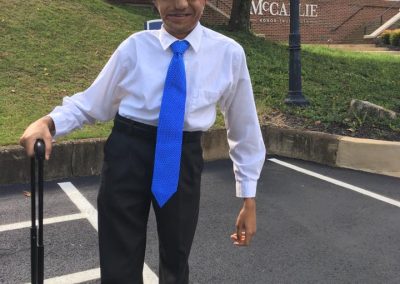 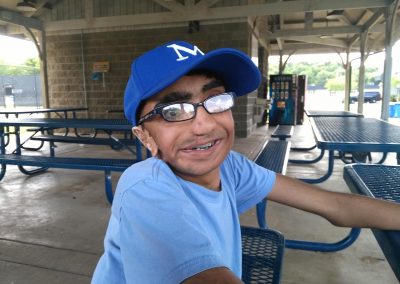 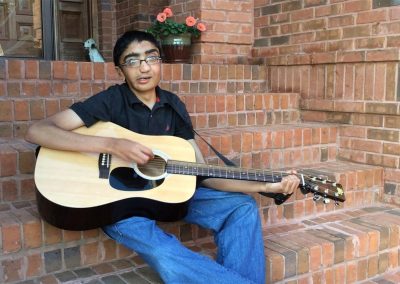 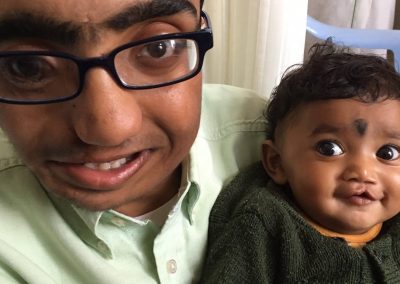 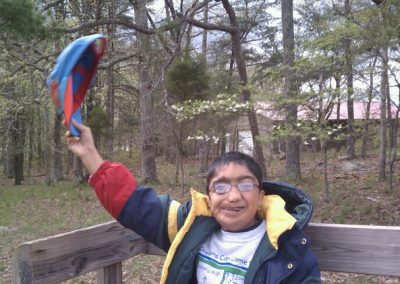