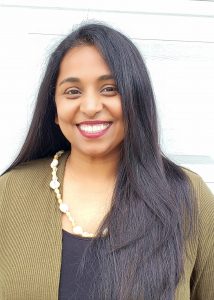 Christy lived in New York for almost twenty years and always had the heart to support the community which included church and non-profit organizations. While in New York she worked as an Advertising/Marketing Analyst, and graduated with a Masters in Organizational Leadership and Management.  Being in the corporate world for 25 years has helped her to engage with a diverse group of people.  She has worked for the same amazing company for over fifteen years as a Security Analyst.

Her expertise in project management has helped her lead large scale projects for her clients, which is her day job. She also runs an event planning business which has taken off in recent years.  Her company has been hired to manage local and destination events for guests of up to 1000 individuals over a span of several days. Her experiences in the corporate world and the event industry led her to her current position as  Chairwoman of the Board of Directors for the organization Love Without Reason (LWR).   Over the last ten years, she has volunteered with LWR and served on the Board of Directors advancing the mission to help children born with facial deformities, who are also at risk for being sold into trafficking networks. In becoming the Chairwoman  for LWR, she is committed to discover different avenues to benefit vulnerable children. 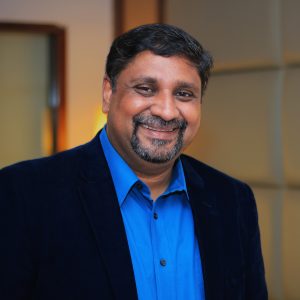 Santhosh is an Electrical and Electronics Engineer with an MBA in Business Administration. Santhosh worked as a webmaster for several major US companies before leaving his corporate career to found Love Without Reason in 2007. 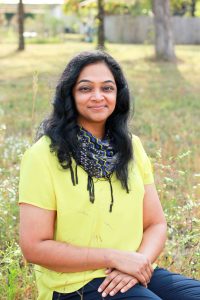 Susan received her undergraduate degrees in Chemistry and Nursing before completing her Master of Science in Nursing. Susan worked as a Family Nurse Practitioner for several years before resigning from the corporate world to pursue her passion to fight human trafficking and spearhead LWR’s medical operations. Susan is also the author of “A Mother’s Heart” which highlights the hope of a mother with a special needs child. 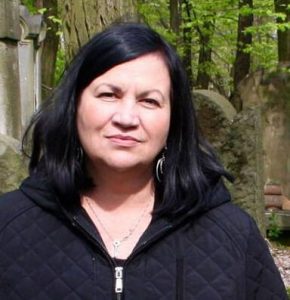 Pastor Lisa Bourland is the Co-Founder and Director of The Father’s House International with established ministries in Guatemala, Ukraine, Zimbabwe, India and Bethlehem. She also serves as the Senior Pastor of The Father’s House Church in Henderson, Kentucky. After twenty years as a successful real estate broker, Pastor Lisa was called into ministry in 2003 following a life-changing experience in Eastern Africa. Since that time doors have not only opened for her to reach out to what the world would consider the “least of the least” throughout numerous countries, but also to work directly with heads of state and government entities, especially in countries where unification remains challenging. Pastor Lisa is the Co-Founder of the Jerusalem Institute of Multicultural Studies and serves as its President. She is ordained through the Atlanta Revival Center and the International Congress of Churches and Ministers. 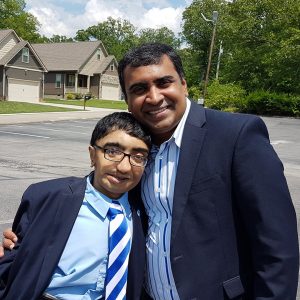 Pramod Mathews currently works for DXC/EMC as a Solutions Architect (Storage and Backup/Recovery). Pramod has been in the IT/Technology space for the last 20 years and has held various technical and management roles. He brings his creativity, multilingual talent, and information technology background to advise and help run the India Operations of LWR.  His passion to fight human trafficking and be a voice for the voiceless has led him to Africa and India on the mission field.  His heart is to continue Philip’s dream to work “Until The World Is Cleft Free.” 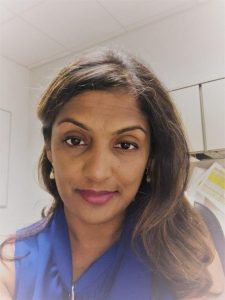 Dr. Linda Kurian is an American Board of Family Medicine Certified Family Physician.  She is married and has 3 children.  She feels a personal connection to Philip’s journey as her late brother too was a special needs child.  She believes so strongly “every child matters” and to love them as Christ loves them.  Her passions include international travel and outreach especially amongst under privileged children. In her spare time she enjoys running , swimming, cooking,  and playing with her dog.